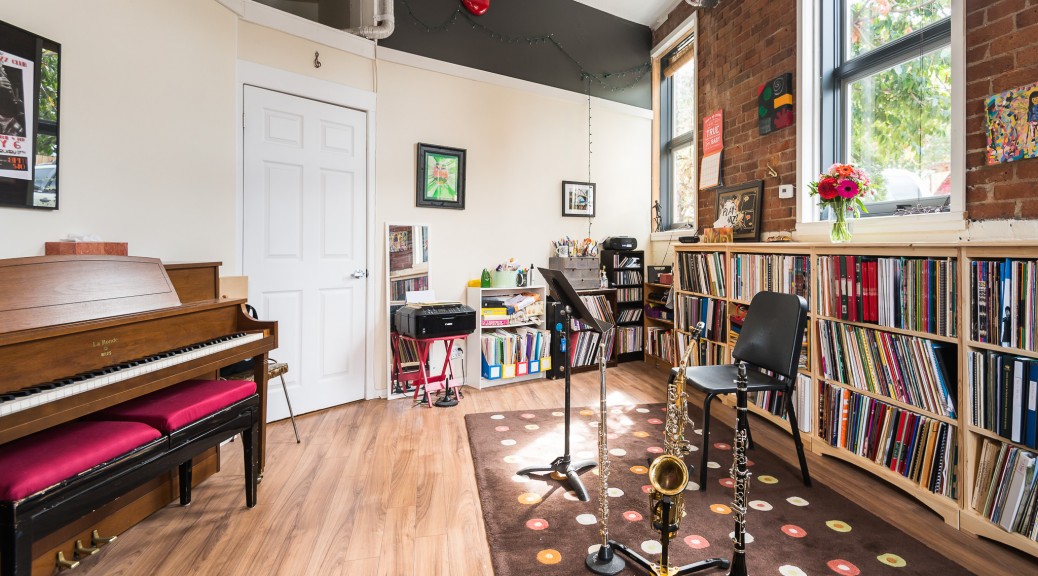 1284-A Gladstone, in the Fernwood Village across from the Belfry Theatre. The studio is clean and comfortable with natural lighting, and lots of music print resources.

Joe is playing with:

Queenie and The Groove Kings

At Music in the Park, on Saturday, July 7th at Majestic Park 4380 Majestic Drive, Victoria, B.C. 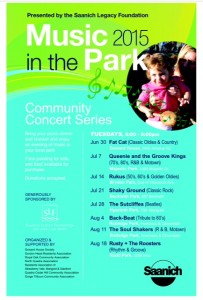 Joe will be performing at the Moss Street ‘Paint In,’ Saturday, July 18th, from noon until 2 pm.

Joe is playing with Dave Lang & the Insolent Rabble

Children who play the violin or study piano could be learning more than just Mozart. A University of Vermont College of Medicine child psychiatry team has found that musical training might also help kids focus their attention, control their emotions and diminish their anxiety. Their research is published in the Journal of the American Academy of Child & Adolescent Psychiatry.

James Hudziak, M.D., professor of psychiatry and director of the Vermont Center for Children, Youth and Families, and colleagues including Matthew Albaugh, Ph.D., and graduate student research assistant Eileen Crehan, call their study “the largest investigation of the association between playing a musical instrument and brain development.”

The research continues Hudziak’s work with the National Institutes of Health Magnetic Resonance Imaging (MRI) Study of Normal Brain Development. Using its database, the team analyzed the brain scans of 232 children ages 6 to 18.

As children age, the cortex — the outer layer of the brain — changes in thickness. In previous analysis of MRI data, Hudziak and his team discovered that cortical thickening or thinning in specific areas of the brain reflected the occurrence of anxiety and depression, attention problems, aggression and behavior control issues even in healthy kids — those without a diagnosis of a disorder or mental illness. With this study, Hudziak wanted to see whether a positive activity, such as music training, would influence those indicators in the cortex.

The study supports The Vermont Family Based Approach, a model Hudziak created to establish that the entirety of a young person’s environment — parents, teachers, friends, pets, extracurricular activities — contributes to his or her psychological health. “Music is a critical component in my model,” Hudziak says.

The authors found evidence they expected — that music playing altered the motor areas of the brain, because the activity requires control and coordination of movement. Even more important to Hudziak were changes in the behavior-regulating areas of the brain. For example, music practice influenced thickness in the part of the cortex that relates to “executive functioning, including working memory, attentional control, as well as organization and planning for the future,” the authors write.

A child’s musical background also appears to correlate with cortical thickness in “brain areas that play a critical role in inhibitory control, as well as aspects of emotion processing.”

The findings bolster Hudziak’s hypothesis that a violin might help a child battle psychological disorders even better than a bottle of pills. “We treat things that result from negative things, but we never try to use positive things as treatment,” he says.

Such an approach may prove difficult to accomplish. According to the study’s authors, research from the U.S. Department of Education indicates that three-quarters of U.S. high school students “rarely or never” take extracurricular lessons in music or the arts.

“Such statistics, when taken in the context of our present neuroimaging results,” the authors write, “underscore the vital importance of finding new and innovative ways to make music training more widely available to youths, beginning in childhood.”

The above story is based on materials provided by University of Vermont. The original article was written by Carolyn Shapiro. Note: Materials may be edited for content and length. 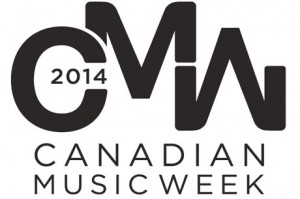 Congratulations to the following students for their participation in the BC Registered Music Teachers Halloween concert at Gordon Head United church ‘Costume Capers’ on Saturday evening.

Timothy Baillargeon played ‘Royal March of the Lion’ from ‘Carnival of the Animals by Camille Saint Saens on the alto saxophone.

Andrea  Brkic played ‘Etude in D minor, No. 65’ by Cornelius Gurlitt from her RCM 2 piano selections.

Ruth Morton played ‘Skyfall’ by Adele from the James Bond movie ‘Skyfall’, on the alto saxophone.

The next opportunity to participate in this ongoing series will be on Saturday 22nd November at 7pm, when we are celebrating ‘Canadian Music Week’.

The long, stiff fluffy cleaners for saxophones are called padsavers. They do clean and dry the inside but should never be left inside the instrument. They are also difficult to clean. Small, stiff brushes should not be used, especially if the bristles are held on with twisted wire; they are for brass instrument metal mouthpieces.

…BG http://www.bgfranckbichon.com/. They also have a large selection of neckstraps and ligatures.