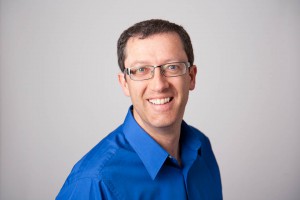 Joe Hatherill is a woodwinds instructor at Joe Music, an independent music instruction studio in Victoria, founded in 2014.

Joe received his Adult Teachers Certificate from the City and Guilds in 1990, and his Certificate of Teaching from the Associated Board of the Royal Schools of Music in 2000. He was admitted to the British Columbia Registered Music Teachers Association in 2004. Joe is a full member of the Canadian Federation of Musicians – Local 247.

Primarily a saxophonist, Joe also teaches and performs on clarinets, flutes and piano. After studying music in England, Joe travelled the world for four years as a musician aboard various cruise liners. Settling north of London in 1991, Joe became a busy performer and educator in a variety of settings. Emigrating to Roberts Creek with his family in 2003 Joe’s talents diversified with leadership of the Pender Harbour Choir and the Sunshine Coast Symphony Orchestra.

Since relocating to Victoria in 2009 Joe has become a busy member of the musical community. He has performed with the  Victoria Symphony Orchestra, the Swiftsure Big Band, the Cowichan Consort, the Savvy 6 and the Dream-a-Littles, Dave Lang and the Twin Otters, Queenie and the Groove Kings and the Groovin’ Hard Jazz Band.